Read for the Record! 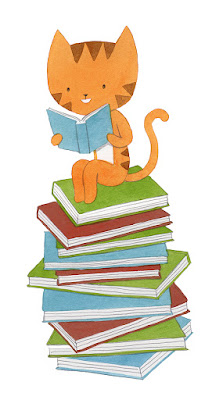 Tomorrow, October 19th is Read for the Record day!

Read for the Record is the world's largest shared reading experience! Join us tomorrow as we attempt to break a world reading record. All you have to do is read Quackers and sign up at Readfortherecord.org in order to be counted!

If you are in Seattle, I'll be at the Beacon Hill Library on October 19th at 10:30 am for storytime, and at University Bookstore in Seattle at 7 pm. Come help celebrate Read for the Record day!

Email ThisBlogThis!Share to TwitterShare to FacebookShare to Pinterest
Labels: Quackers

So, I've neglecting this blog like crazy. Does anyone read blogs anymore?

At any rate, there have been lots of nice things happening that I haven't bothered to post about in the last, oh, 6 months or so, so here's a few of them:

Paperback versions and Spanish language versions of Quackers (or Cuacua in Spanish) are available through Jumpstart's store. 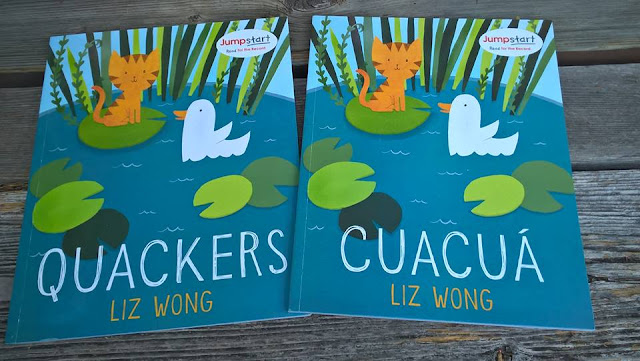 There's a ceremony on October 14th at Seattle Public Library at 7 pm! It's free and open to the public!

Quackers is also a nominee for the 2017-18 Washington Children's Choice Picture Book Award. Kids in Kindergarten through 3rd grade throughout Washington state will spend the year reading and analyzing the nominees and vote for their favorite at the end of the school year! 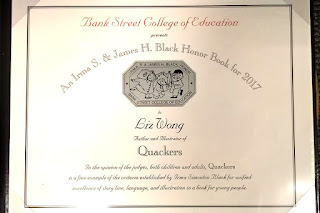 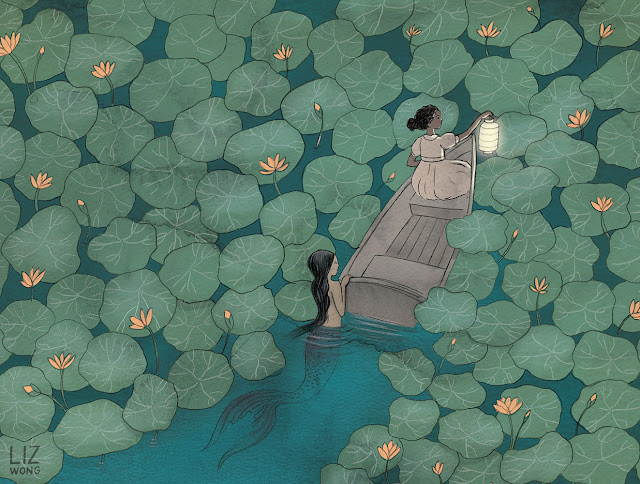 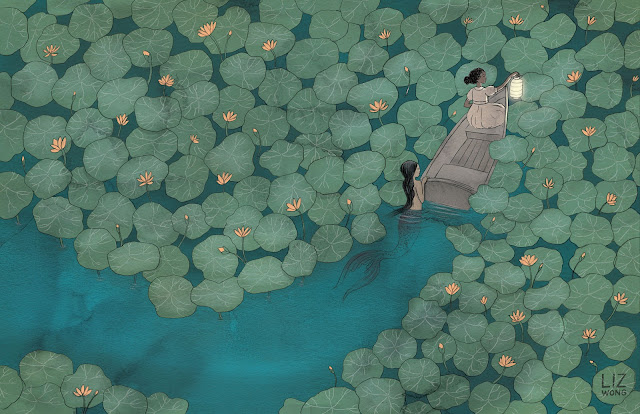 A portfolio piece I did some time ago.
Posted by Liz Wong at 8:24 PM 1 comment: